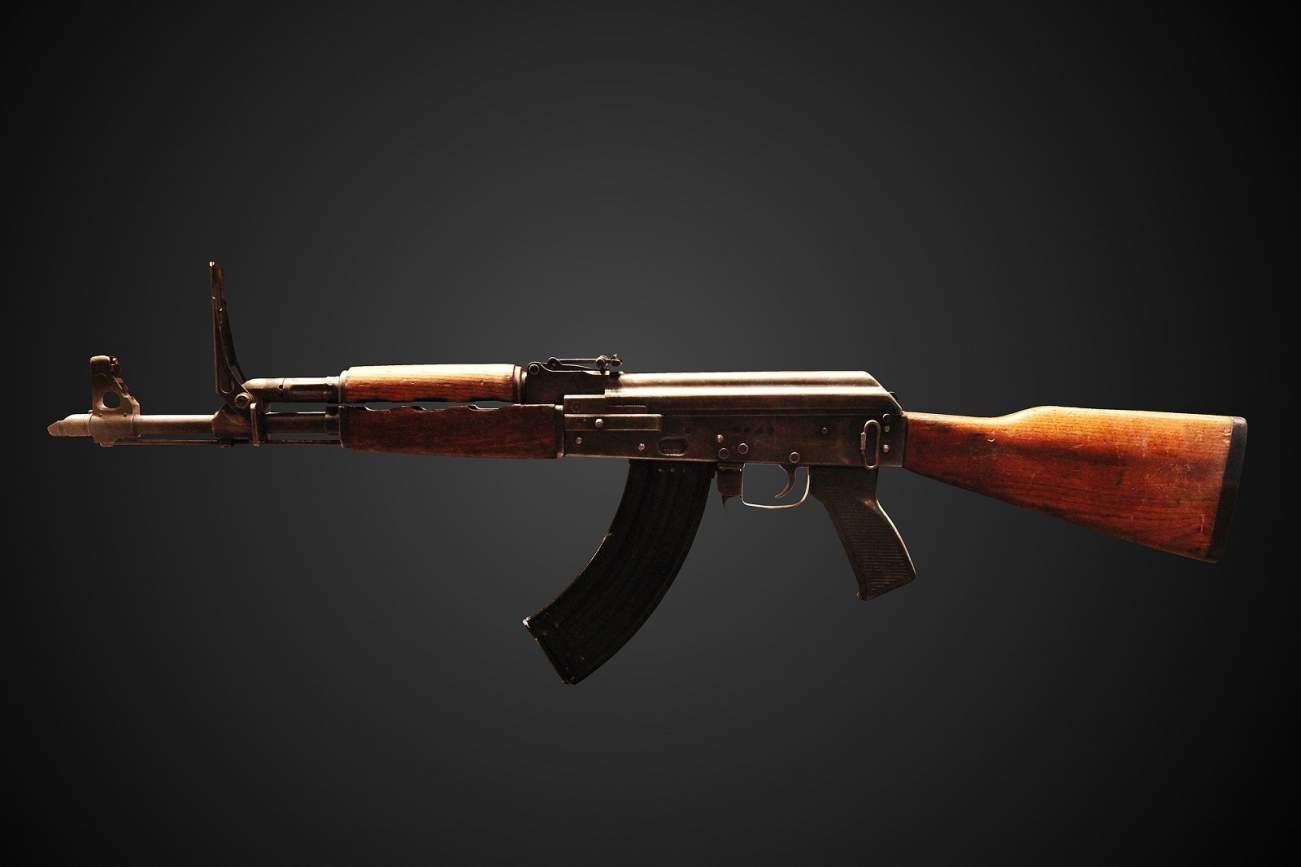 What you need to know.

During the Soviet-Afghan War, mujahideen forces started their struggle using weapons as dated as the “Boer” rifle from the British-Afghan War (The Russian General Staff detailed the arming of Afghan forces in their write-up of the conflict).

A few months ago, fighters from the Free Syrian Army ran American special-operations forces out of a town near the Turkish border, hurling insults like “infidels,” “crusaders,” “dogs” and “pigs.” These fighters, who are actively benefiting from U.S. support, brandished the most recognizable gun of all time, the Kalashnikov. The power of this image cannot be understated.

(This first appeared in September 2016 and is being reposted due to reader interest.)