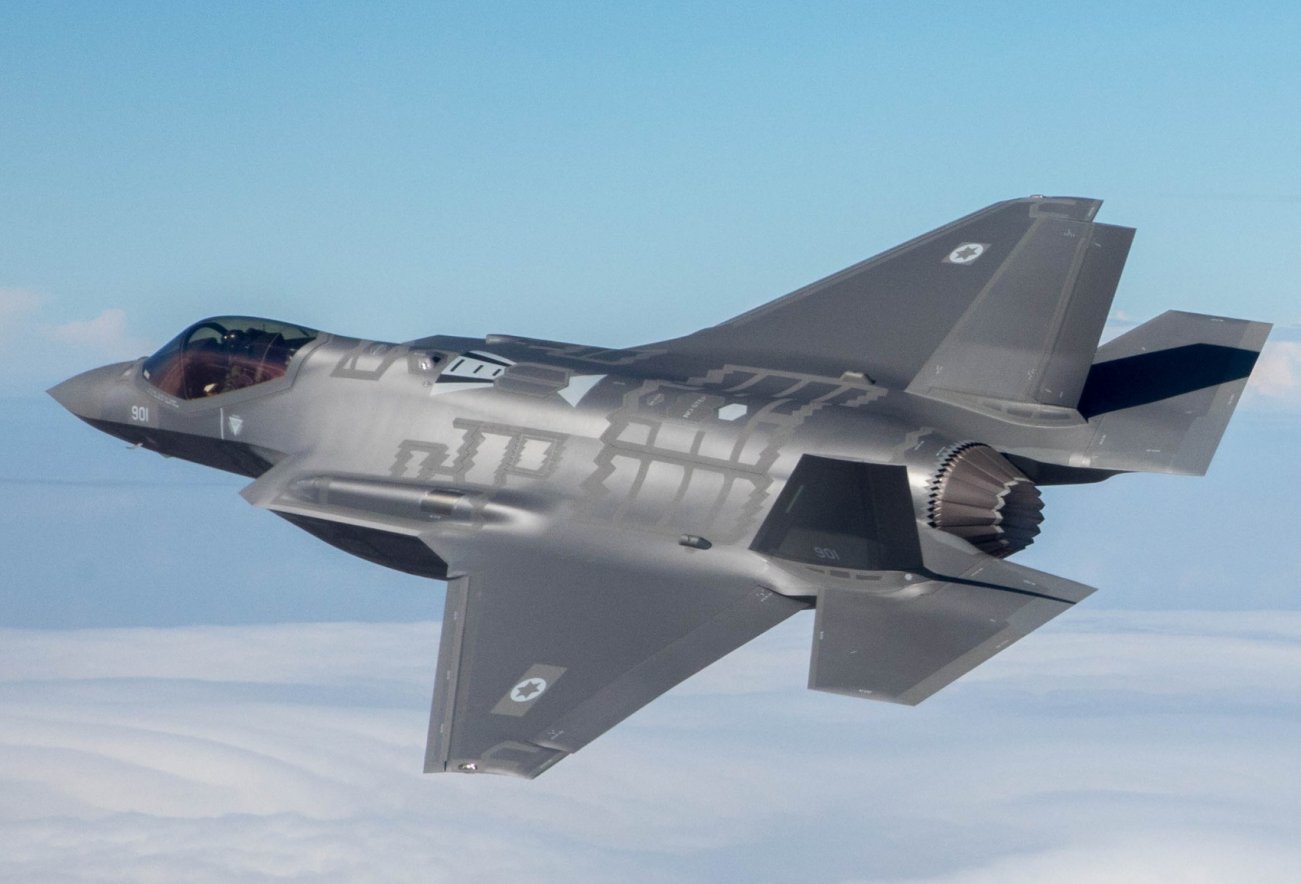 Here is what we know, so far.

Israel’s F-35 stealth fighters are positively supernatural: here, there and everywhere. In 2018, the Israeli Air Force claimed its new F-35s had attacked Iranian targets in Syria. Also in 2018, Arab press made dubious claims that IAF F-35s had flown over Iran.

Now comes reports that Israeli F-35s have attacked Iranian targets in Iraq, according to Arab media.

Western diplomatic sources allegedly the London-based Asharq Al-Awsat newspaper that on July 19, “Tel Aviv carried out an airstrike earlier this month against an Iranian rockets depot northeast of Baghdad.”

A second strike targeted another Iranian base, according to Asharq Al-Awsat. “The Ashraf base in Iraq, a former base used by the Iranian opposition People’s Mujahedin of Iran, was targeted by an air raid,” according to the newspaper. “The base lies 80 kilometers from the border with Iran and 40 kilometers northeast of Baghdad. The sources revealed that the strikes targeted Iranian ‘advisors’ and a ballistic missile shipment that had recently arrived from Iran to Iraq.”

Compounding the mystery were initial reports that unidentified drones conducted the attacks.