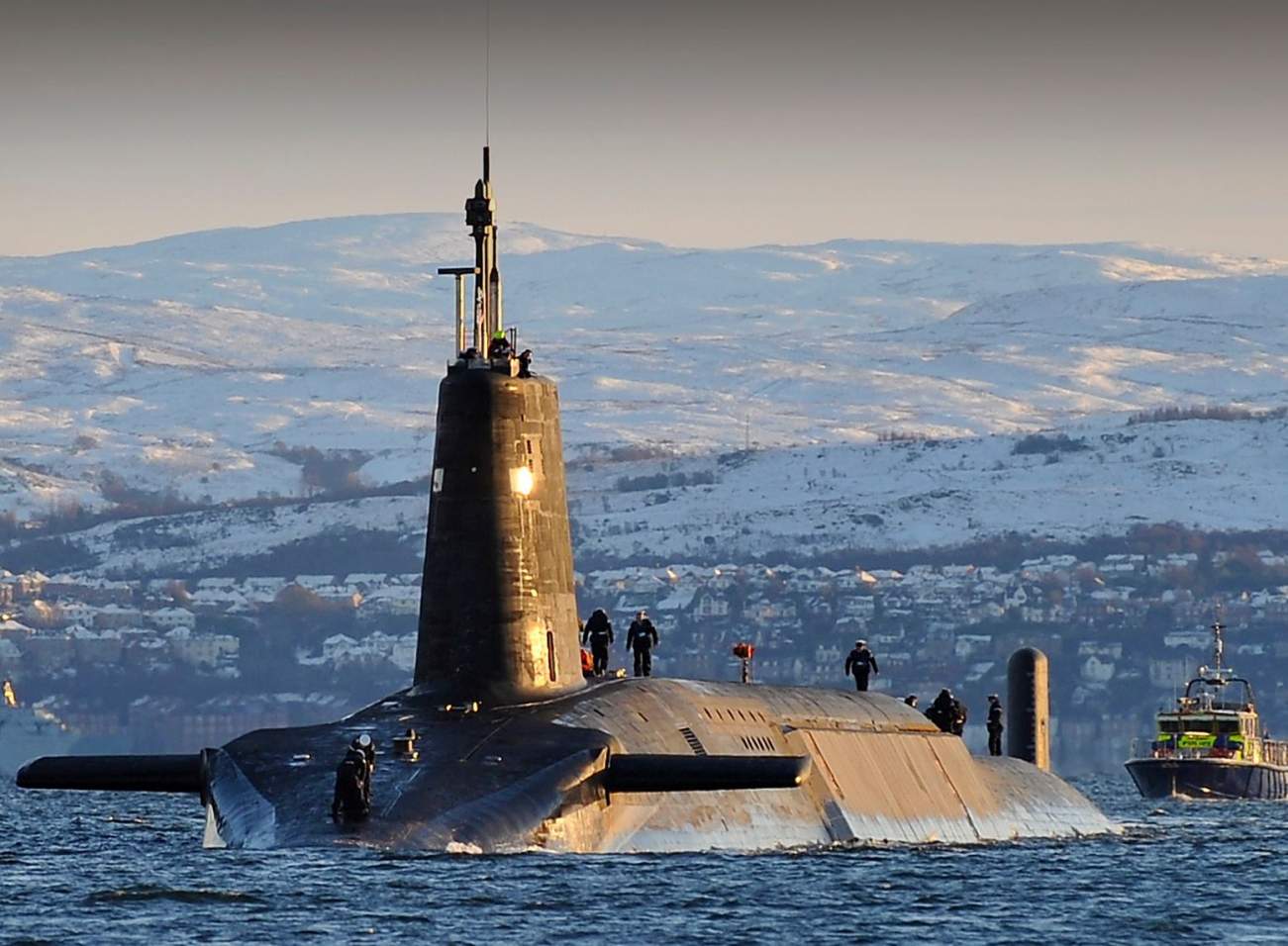 In 1981, a British Submarine Crashed into a Nuclear Russian Sub

Immediately ordering the boat to periscope depth, the Delta III’s sonar team detect propeller noise on a bearing 127 degrees.  The contact was judged to be a submarine.

On May 23, 1981 the Soviet submarine K-211 Petropavlovsk cruised quietly at nine knots, one hundred and fifty feet below the surface of the Arctic Barents Sea. The huge 155-meter-long Delta III (or Kalmar)-class submarine was distinguished by the large boxy compartment on its spine which accommodated the towering launch tubes for sixteen R-29R ballistic missiles, each carrying three independent nuclear warheads.

K-211’s mission was hair-raisingly straightforward: to cruise undetected for weeks or months at a time, awaiting only the signal that a nuclear war had broken out to unleash its apocalyptic payload from underwater on Western cities and military bases up to four thousand miles away.

British and American nuclear-power attack submarines (SSNs), or “hunter-killers,” were routinely dispatched to detect Soviet ballistic missiles subs (SSBNs) leaving from base to discreetly stalk them. The quieter SSNs also awaited only a signal of war, an event in which they would attempt to torpedo the Soviet subs before they could unleash their city-destroying weapons.